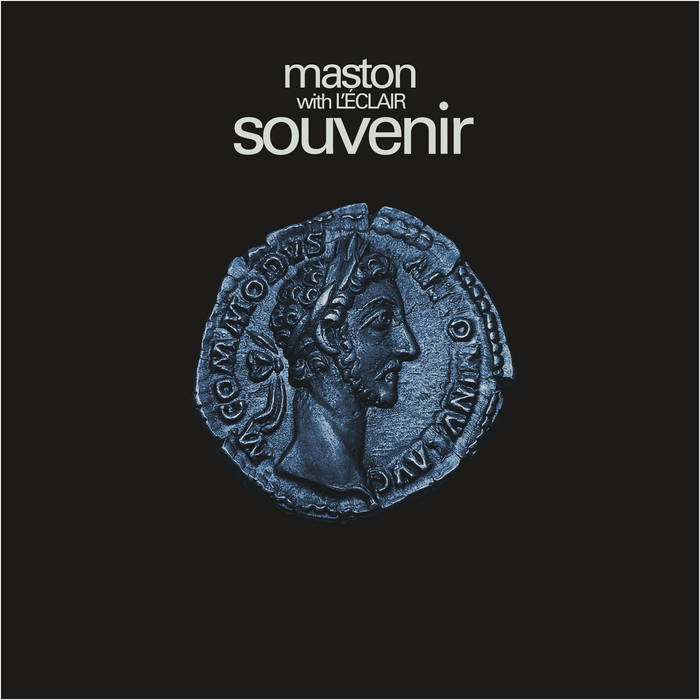 Maston released his debut album, Shadows, in 2013, and moved from his native Los Angeles to Amsterdam for a several year stint sitting in with Dutch musician Jacco Gardner’s band. It was during this period that Maston wrote and recorded his second album Tulips (2017). Influenced by European film and library music, the largely instrumental Tulips was released to critical acclaim, garnering comparisons to Ennio Morricone, Sven Libaek, & Piero Umiliani. The record was accompanied by several 16mm films directed by Maston, and the LP’s limited private press release on his own Phonoscope label has become highly sought after among crate diggers and collectors alike.


Following Tulips, he began producing and mixing records for other artists, including his collaboration with Pedrum Siadatian (Allah-Las) as PAINT, whose first two LP’s were produced and recorded by Frank. In April 2021 Maston released his third album, Panorama, on the legendary library music label KPM, bringing his soundtrack influences full circle and firmly cementing himself as a contemporary composer.